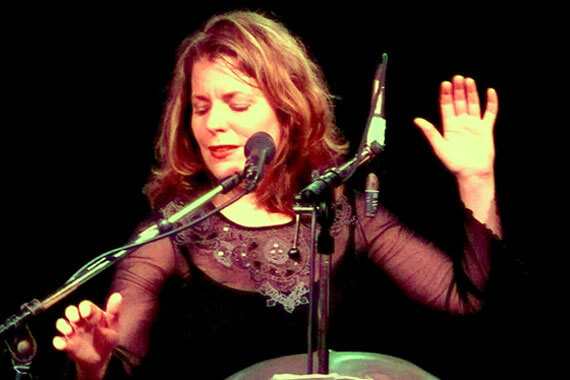 Kristina Fuchs
Jazz vocalist Kristina Fuchs has extensively trained in both jazz and Carnatic classical music at various institutes including the Swiss Jazz School at Berne and with RA Ramamani in Bengaluru. Her voice has a rich texture and a wide range that juggles styles with mastery. She has taught at the Music Universities of Leuven, Rotterdam, The Hague and Utrecht and is the main vocal teacher at the University of Antwerp. She has performed and collaborated with a cross-section of artistes and in countries such as Switzerland, Germany, Belgium, France, Finland, India, Russia, England and Ireland. She has lived in the Netherlands for more than twenty years. 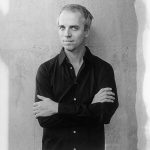 Jeroen van Vliet
Jeroen van Vliet is an award-winning composer, pianist and keyboard player known for his lyrical style and clear sound of the piano. He received Netherlands’ prestigious Buma Boy Edgar Prize in 2014 for his innovative compositions in jazz and improvised music. Apart from regularly producing solo albums, Jeroen plays with Kristina Fuchs and is part of many other bands such as the Moon Trio, OGU and the acclaimed improvisation quartet Estafest. His compositions emanate an enchanting vibe and are recognised for subtle nuances and masterful use of silence. Recent projects include collaborations with German-Afghan singer Simin Tander, Eric Vloeimans’ Gatecrash and the Udo Pannekeet quartet. 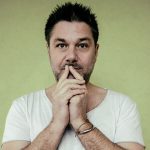 Mete Erker
Mete Erker is a saxophonist of Dutch and Turkish descent. During his illustrious career, he has worked with master musicians like Peter Erskine, David Liebman, Russian piano virtuoso Simon Nabatov and South African jazz legend Winston Mankunku. Mete’s compositions have a rich, warm sound which comes through a very personal, lyrical way of playing. While touring the world, Mete improvised soundscapes in a variety of settings such as playing along with modern dance choreography by the famous Conny Janssen Danst to a concert in New York’s Central Park with Brazilian superstar Lenine. He spent the last decade developing original music with Artvark Saxophone Quartet, the improvisation collective Estafest, the Mete Erker Trio and duo Mete Erker and Jeroen van Vliet.