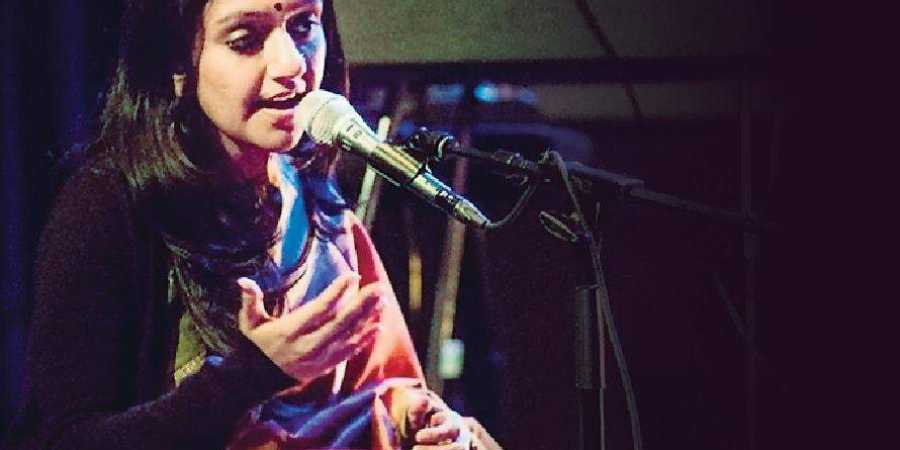 No matter where she went, music always managed to creep in through closed doors and bolted windows.

In the life of the ordinary Dilliwalla, the Qutab Minar is generally sighted from afar, when in the thick of South Delhi traffic jams. It stands shrouded in dust-clouds; entry to the top is still prohibited after a stampede took place in 1981. 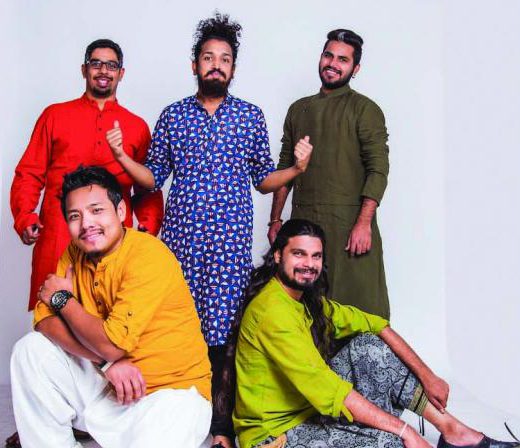 Under the Banyan Tree on a Full Moon Night is all set to bring together sundry styles of Indian tunes. 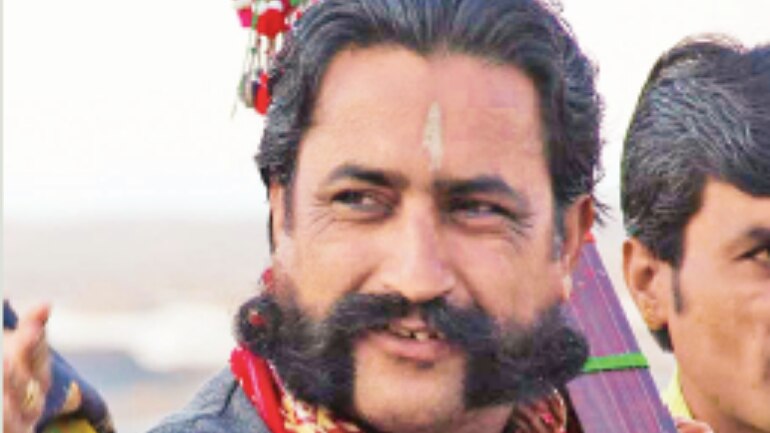 Picture this-a moonlit night, a heritage monument as the background and some soulful music with food 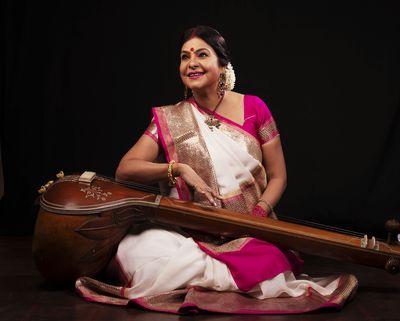 Season 4 of Under the Banyan Tree on a Full Moon Night kicks off with its July Edition to celebrate the spirit of Varanasi. 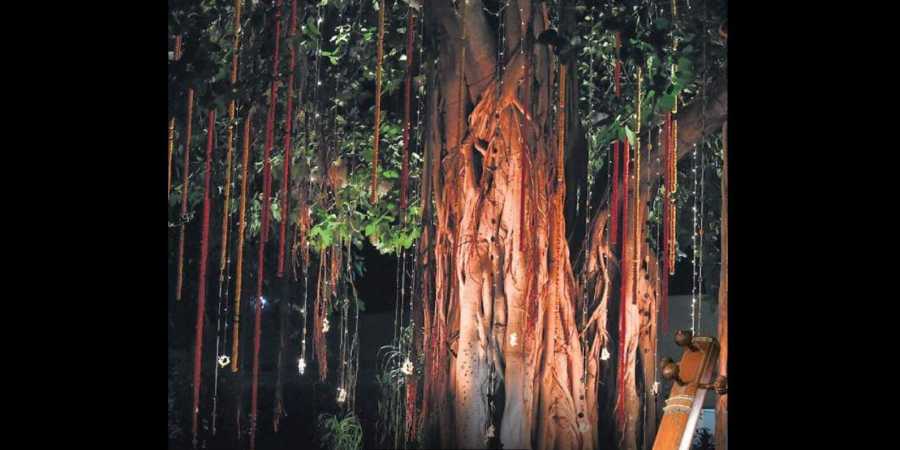 All those who would love to visit Varanasi, but for some reason haven’t been able to do so, can experience the city right here in Delhi. 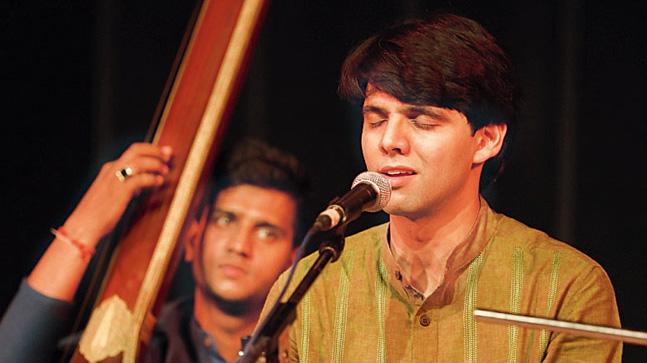 Unlike the closed confines of indoor concerts and the vast expanse of music festivals, ‘Under the Banyan Tree’ 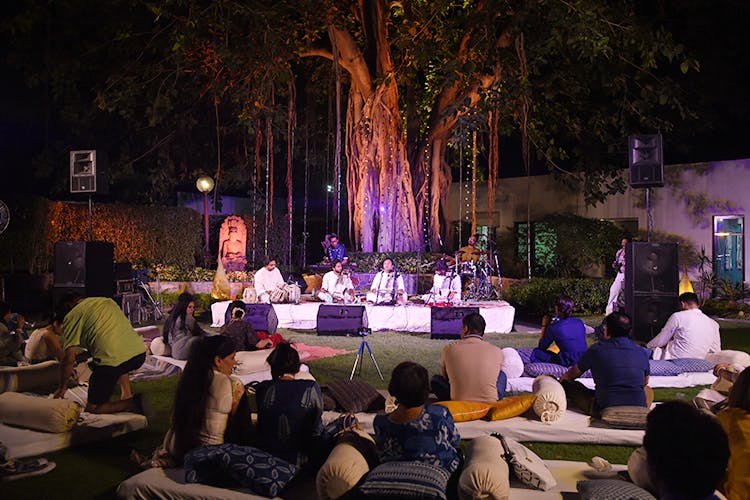 Under The Banyan Tree On A Full Moon Night (yes, that’s the name of the night concert!), is an attempt at recreating a musical evening from the past. 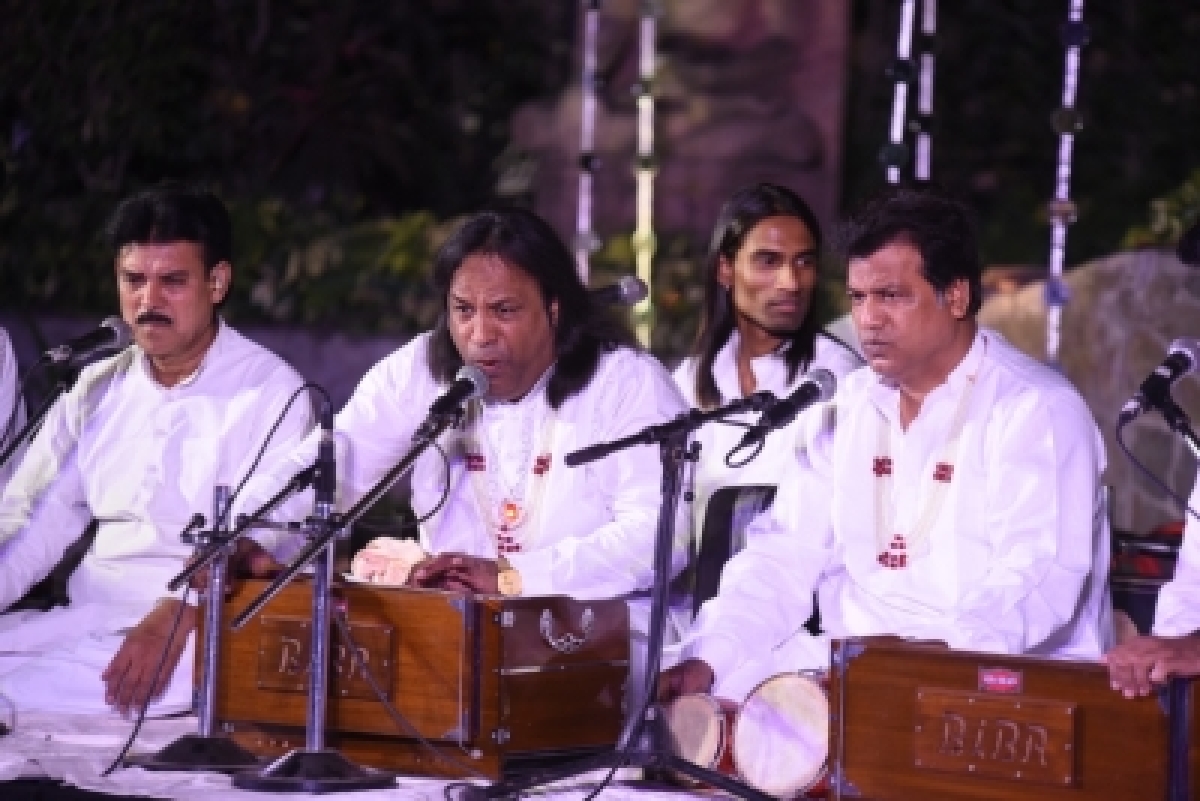 New Delhi, May 5 (IANS) A new monthly series of concerts has opened here aiming to seamlessly blend music and craft in a beautiful setting. 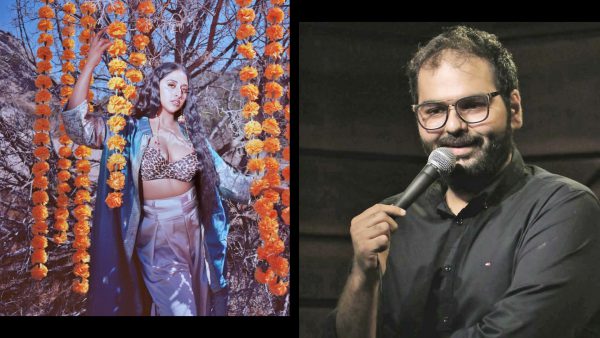 Yes, the rain’s coming down hard (in Mumbai, for sure), but the world doesn’t stop turning. There’s some pretty cool live culture going down in your city this month.